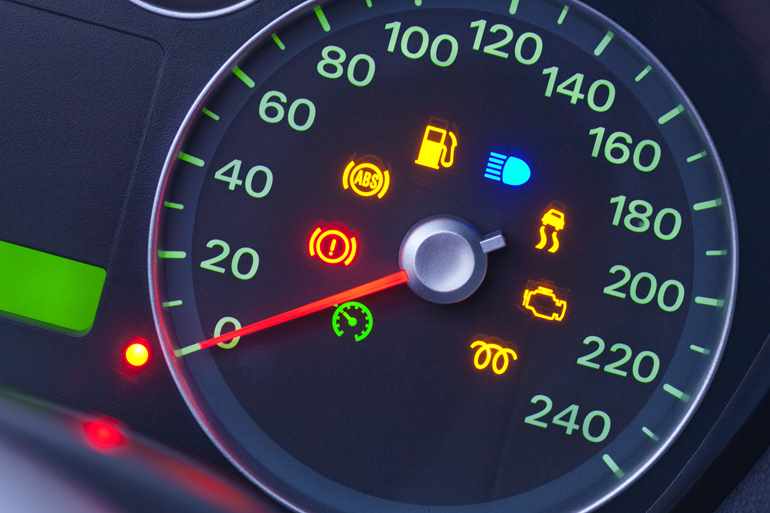 What can cause your car's value to depreciate?

Whenever you buy a new car, you know that you're not likely to have an asset on your hands that holds value in the long run. A new car devalues as soon as your drive it off the forecourt, and unfortunately, there isn't much you can do about it. With this in mind, let's take a look at some of the things that can cause the value of your car to depreciate and what you can do to protect its value in the case of an insurance claim.

"A brand new car loses around 10% of its value the moment you drive it off the forecourt, which increases to around 40% of the value of the car by the end of your first year of ownership. After three years of moderate driving, your car can be worth less than half of what you paid for it!"

What is car value depreciation?

Car value depreciation is exactly what it sounds like. Due to a variety of events or circumstances, the value of most modern cars will fall over time before eventually becoming almost impossible to resell for a reasonable percentage of their initial cost. This issue can be a serious problem in the case of an insurance claim. You might find yourself in an accident that isn't your fault, only for your insurance to pay out far less than it would cost to replace the vehicle. This is why the value of your car depreciating can be financially damaging, and why you should do everything you can to avoid the causes of devaluation.

What causes the value of a car to depreciate?

Unfortunately for you, the very act of buying a new car will cause it to depreciate in value. A brand new car loses around 10% of its value the moment you drive it off the forecourt, which increases to around 40% of the value of the car by the end of your first year of ownership. After three years of moderate driving, your car can be worth less than half of what you paid for it!

This is because the moment you take ownership of the car, the next person to purchase it is doing so second hand. Whilst there's realistically nothing that you could have done to impact the reliability and function of your car in the few seconds it takes to drive away from the showroom, insurers and your fellow drivers can't be sure of that. This means they'll pay far less for the vehicle and ultimately drive your car's value down.

Of course, if your car has damage, this will bring the value of your vehicle down. You might think that a very minor dent or scrape isn't enough to cause too much of an impact on the value of a car, but it can be indicative of other issues with your vehicle and put potential buyers off.

You can mitigate the effects of bodywork damage by being as careful as possible when driving, but there are always going to be bumps and scratches you can't help, especially those caused when you're not actually driving! Scratch & dent insurance is necessary here, which will cover you for the costs of getting your car restored without impacting you too much financially.

Whilst mechanical problems are far less visible than problems with the bodywork of your vehicle, these issues can cause far more damage to the value of your car. If you can't get the engine fired up or the gearbox isn't working as expected, repairs could cost thousands of pounds and decimate its value. These problems can be far more difficult and costly to resolve than bodywork issues, so you need to do what you can to avoid them.

You can keep your car's engine as healthy as possible by getting it serviced regularly, and making sure that any issues you spot are checked out as quickly as possible. Letting these problems go unchecked will make them worse, causing your car to lose far more value than it would have otherwise.

If you want to keep the value of your car as high as possible, sign up for a GAP insurance policy. GAP stands for "Guaranteed Asset Protection" and will ensure that you are paid up to the initial value of your car in the case of an insurance claim. This means that you can replace your car with an identical alternative in the case of an accident. Get in touch with the team at Direct GAP today to find out which policy will be the best option for you.

Can GAP insurance help if your car is stolen?

How to get the most out of your car tyres

Why buy GAP insurance online instead of from dealers?

What should you do if a pothole damages your car?

Why you shouldn't take out GAP insurance from your motor dealer