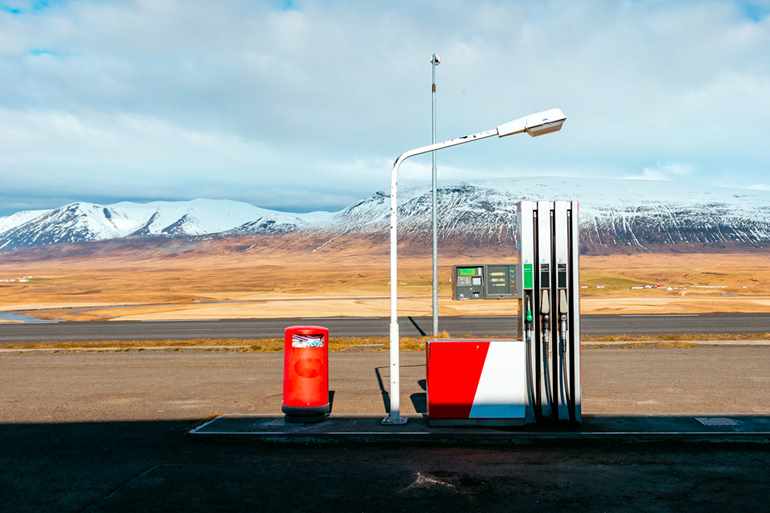 How will the incoming E10 'green fuel' affect you and your car?

E10, commonly referred to as clean fuel, is expected to be available in petrol stations as soon as 2021. This is great news for our environment, as E10 is being introduced to lower our CO2 emissions, but what does it mean for drivers and their vehicles? We explain everything you need to know about E10 below…

Why is the UK making the switch to E10?

When the Transport Secretary, Grant Shapps, announced that E10 will be widely available by 2021, the first question many had was, why? As the UK aims to be carbon neutral by 2050, E10 is being introduced as it is believed to be able to cut CO2 emissions by over 750,000 tonnes per year. Transport currently accounts for 24% of carbon emissions, so there is pressure on the government to find cleaner fuel alternatives and reduce this percentage. On the switch, Grant Shapps said: "The next 15 years will be absolutely crucial for slashing emissions from our roads, as we all start to feel the benefits of the transition to a zero-emission future."

So, what exactly is E10 and why is it considered a cleaner form of fuel?

The main difference between E10 and standard petrol is the percentage of ethanol. Regular petrol uses 5% ethanol but E10 will use an increased percentage of 10%, hence the name E10.

Ethanol is an alcohol-based fuel that is created by fermenting plants such as grains and sugarcane. Carbon produced by ethanol is considered 'partially atmospherically carbon-neutral', basically meaning the fuel is balanced as the plants that create ethanol are also able to absorb carbon dioxide.

Therefore, the higher ethanol percentage in E10 means it is cleaner than regular petrol and contributes to lowering carbon emissions across the UK. E10 is already in wide use across Europe, in countries such as France, Finland and Germany. There has not yet been a mandatory date given for UK petrol stations to begin selling E10, though it is expected from next year.

Will E10 damage my vehicle?

If you fill a non-compatible vehicle with E10, the good news is, it will still run. Problems may arise, however, with the car seals, plastics and metals. As E10 is less stable than standard petrol, there have also been reports of people struggling to start their vehicles using E10, but this isn't considered a large problem or a major concern.

Will E10 be more expensive than standard petrol?

Jesse Norman, the Minister of State for Transport, commented in 2019 that "This government is ambitiously seeking to reduce the UK’s reliance on imported fossil fuels and cut carbon emissions from transport. But drivers of older vehicles should not be hit hard in the pocket as a result." Although nothing has been confirmed yet, early predictions suggest E10 shouldn’t exceed the cost of standard fuel by higher than 1p per litre.

Motorists with older or classic vehicles will have the option to purchase premium fuel brands, but these will cost motorists a higher, premium price. To counteract this premium fuel price, the government has suggested introducing a reduction in vehicle excise duty.

Is the switch to E10 necessary?

As of April 2020, there are estimated to be 296,600 plug-in electric cars in the UK, making many people question whether the government should be focusing on electric vehicles rather than fossil fuels and whether E10 is being introduced too late to be effective. To address these concerns, Grant Shapps said, "Before electric cars become the norm, we want to take advantage of reduced CO2 emissions today…This small switch to petrol containing bioethanol at 10% will help drivers across the country reduce the environmental impact of every journey."

Despite its limitations for older car models, the benefits of using E10 certainly outweigh any drawbacks. By reducing CO2 emissions, UK residents will be able to enjoy safer, cleaner air quality. Lowering CO2 emissions will also help to reduce the impacts of climate change, helping to create a cleaner, brighter future for the next generation of British citizens. What are your thoughts on E10? We'd love to hear your thoughts on Social Media.