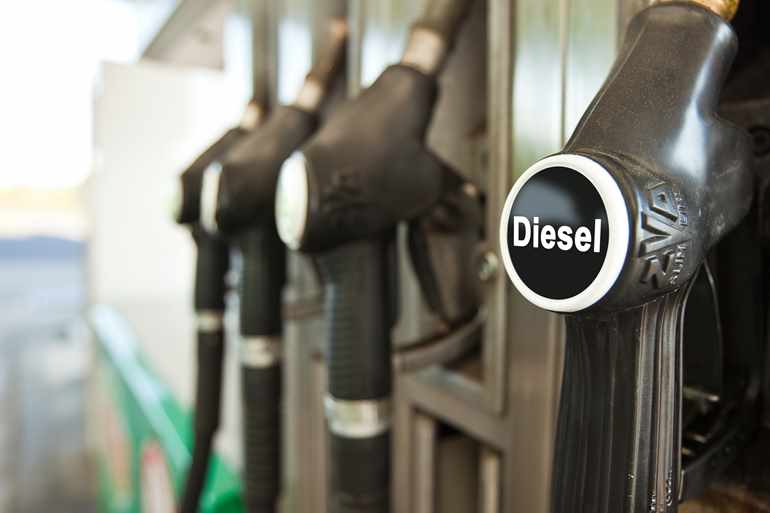 If you've been keeping up with the automotive news headlines over the last few years you will doubtless have read at some point that diesel cars seem to be falling from grace. At the beginning of the 21st-century diesel cars were heralded by Governments for their increased fuel economy and their lower carbon dioxide emissions. In light of various diesel scandals in recent years, however, and the push for cleaner air in cities, diesel cars are becoming increasingly unpopular - and are even getting banned in certain cities if they're over a certain age.

So should you still buy one?

How are diesel and petrol cars different?

First, let's understand the difference between diesel and petrol. Diesel and petrol are both refined from mineral oil, but the refining process is much different.

Similarly, diesel and petrol engines share a commonality in that they are "internal combustion" - namely the combustion that causes the energy which drives the pistons happens inside the engine's cylinders. With petrol engines, the fuel and air combination is compressed in the cylinder, at which point the spark plug introduces a spark, and that causes the necessary explosion. With a diesel engine, however, the fuel and air mixture is compressed at a much higher rate, to the point where the air in the mixture is hot enough to ignite itself, without the need of a spark plug.

What are the common benefits of diesel?

Generally, people gravitate towards diesel cars because diesel is ostensibly a more efficient fuel, in as much as it will give your car a higher fuel economy figure. This means that diesel cars are always particularly popular with those who do higher mileages, as they are more affordable to run. For a long time, diesel vehicles also benefitted from considerably lower road tax than their petrol counterparts, and that is still the case - although the gap is closing. Many people prefer diesel for "work" vehicles, particularly those that tow, because of their low-revving nature and increased torque.

What are the drawbacks of diesel?

Diesels have generally been more expensive to drive than their equivalent petrol models. That means if you don't do enough mileage to see savings in the increased fuel economy, it can make a diesel vehicle more expensive to run. Modern common rail diesel engines are also potentially more prone to expensive repairs being necessary, with many issues reported around the technology required to keep diesel engines cleaner - namely EGR valves and DPF filters. Many also consider diesels more sluggish and un-engaging to drive, even when they're turbocharged.

One of the biggest problems with diesel cars is the pollutants they emit. It's true they produce less carbon dioxide than petrol vehicles, but they also produce far more nitrous oxide. So-called "Nox particles" have been linked to increased risks of cancer, which has shone an understandably negative light on diesels. There is increasing talk around banning diesel vehicles in city centres, as a part of increasing clean air initiatives.

So, should you buy one?

If you do need a diesel, should you buy a new or an old one? That's a question for you to decide. Newer diesel engines use various things like EGR (exhaust gas recirculation), diesel particulate filters, and ad-blue additives to help minimise the particulates that they emit - and there's a lot of evidence to say that they work very well. It also will mean your vehicle will pass any clean air initiatives in the near future. The issue is that this makes diesel engines considerably more complex, leading to potentially costly repairs.

If you are going to be driving hundreds of miles for your commute or for your job, a diesel still makes the most sense financially.

There are many who say that buying an older diesel engine, provided it has been well cared for, makes more sense because the engine is simpler and will therefore be far more reliable. That may be true, but, bear in mind it will also be considerably more polluting and might fall foul of a future diesel ban.

With this information, making your choice should be easy. All you need to do is decide which vehicle best suits your needs then buy Gap Insurance to protect your investment, and you're good to go.

Is it wise to buy a new car during the coronavirus pandemic?