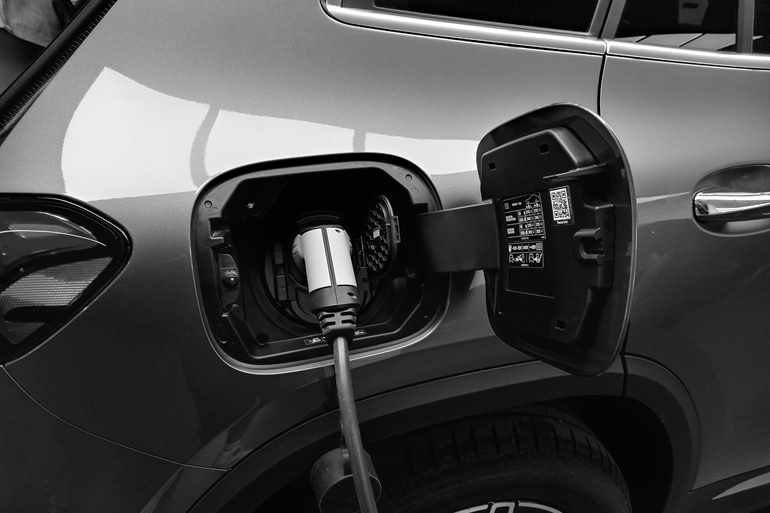 Will hybrid cars be banned in the UK?

In 2022, there's more focus than ever before on sustainability and taking action to combat the climate crisis. With a view to cut carbon emissions and reach net zero by 2050, many measures are being taken that involve cars and other vehicles.

As well as an increasing amount of Low Emissions Zones (LEZ) being put in place around busy city centres like London, Manchester and Edinburgh, certain cars are officially going to be banned.

But will hybrid cars be banned in the UK? How might this impact your choices when purchasing a new vehicle? Read on to find out more.

The timeline for hybrid cars

As it stands, it has been announced that all cars that run on either petrol or diesel are set to be banned. In the UK, this will take place in 2030, meaning that the deadline is still eight years away. The timeline is a little longer for those who drive hybrid cars, as these will not be banned until 2035.

Will you still be allowed to drive hybrid cars?

If you have recently purchased a hybrid car, or petrol or diesel car, you will not be banned from driving your vehicle. You will simply not be seeing them available to purchase new in showrooms or online.

"As we approach the 2030 and 2035 deadlines, there will be an increase in available charging points, replacement parts, and knowledge about electric vehicles. This will make owning a hybrid a more convenient and cost-effective option."

What about used cars?

While hybrid cars will not be sold from the 2035 cut-off date, it may still be possible to purchase used hybrid cars. However, as fuel resources are reduced, this may not be the most economical decision.

Why will hybrid cars be banned?

Hybrid cars are being banned in an effort to encourage drivers to transition to fully electric vehicles to reach the 2050 net zero goal. While previously hybrid cars have been seen as the best alternative to fully petrol or diesel cars, hybrids are now not considered to be environmentally friendly enough to reach climate change goals. Hybrid cars are not able to run on electricity for long distances, given the small size of their batteries, which means that people often turn to traditional fuel for longer journeys. Hybrid cars are usually known to use regenerative braking when it comes to charging the internal battery, which is again reliant upon traditional fuel.

Why not transition to electric now?

If you don’t own a hybrid car now but are looking to make the switch from petrol or diesel to a hybrid, you may be wondering whether it’s worth doing this - and whether to switch to an electric car now.

Should you purchase a hybrid vehicle?

You should take into consideration what kind of maintenance you want to pay for. As electric-powered cars become the norm, and fuel-powered or hybrid cars become part of the past, it will most likely cost more to maintain fuel vehicles, with parts being increasingly challenging to source. It's also likely that taxes will be higher for those with fuel vehicles, meaning that expenses are likely to add up quickly.

While it might not seem like a pressing concern now, considering the future of hybrid cars is essential for those who are seeking to purchase a new vehicle. When weighing these options, it's important to think about how long you want to own your car for, and whether it is worth investing in a fully electric vehicle today in order to be prepared for tomorrow.

Do you pay road tax on electric cars in the UK?

How do you charge an electric vehicle at home?

What are the benefits of an EV for a car enthusiast?

What does the green industrial revolution mean for motorists?

Where do you charge an electric vehicle?

The electric car charging network in the UK