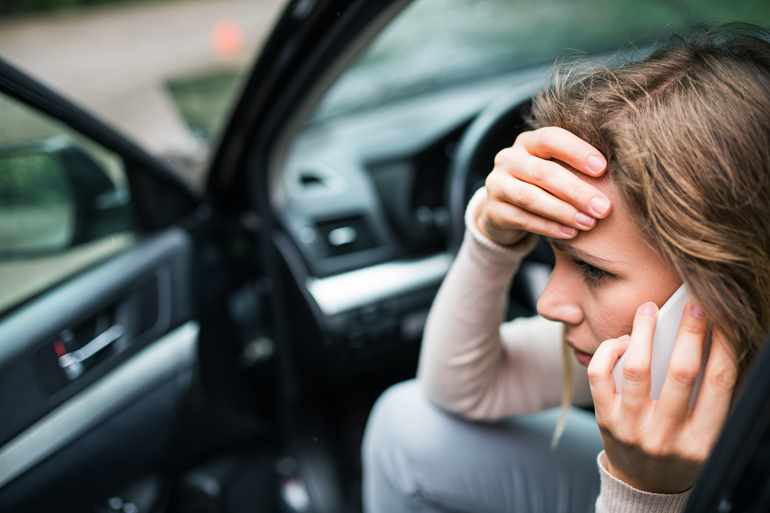 Is purchasing scratch and dent cover for your new car worth the cost?

Dedicated scratch and dent insurance is designed to cover smaller amounts of damage inflicted on a vehicle’s bodywork. Sometimes referred to as cosmetic cover, vehicle owners will typically find this specific insurance is much less expensive to purchase than a standard policy and will enable them to claim for a wide range of scrapes, scuffs and dents that are dished out in car parks. However, this kind of cover will not pay out for major damage.

"A scratch and dent insurance policy is usually offered by dealerships to people purchasing a brand-new car, but it can also be readily available through a wide range of aftermarket insurance providers, typically at a cheaper rate with all the same benefits."

Scratch and dent insurance has been provided specifically for car owners to sidestep the large excess payments commonly associated with conventional motor insurance policies when a claim must be made. Many drivers will find an excess amount to pay with three figures a little too heavy-handed when all they seek to claim for is a few scratches in their paintwork, which is when this sort of policy may be the perfect option.

A scratch and dent insurance policy is usually offered by dealerships to people purchasing a brand-new car, but it can also be readily available through a wide range of aftermarket insurance providers, typically at a cheaper rate with all the same benefits.

What does a scratch and dent insurance policy cover?

Scratches, scrapes, scratched, dents, dings and chips are the most common kinds of damage that are covered by these cosmetic insurance policies. The exact nature of the minor damage that qualifies will vary between different insurers, and each will have its own specific rules regarding the nature and size of the damage that a driver is entitled to claim.

Those after a policy may find some cover will disallow a cracked bumper, while other options may refuse to insure cars above a particular age or over a certain mileage. With this in mind, before committing to any policy, always check the fine print carefully to avoid disappointments later on.

Most scratch and dent cover will have limitations. This may be the number of claims a driver is able to make during the policy term or may be measured with a fixed amount. For example, policies may allow up to four claims to be made in a year or a total claims worth up to £1500.

In most instances, the minor repairs to a car will be performed by a mobile auto maintenance service that will perform the necessary bodywork either at your home or place of business. As previously mentioned, this type of policy won’t cover severe body damage, but it also won’t pay out for mechanical problems either.

How much does scratch and dent insurance cost?

Cosmetic car cover is typically less pricey than conventional motor insurance and usually amounts to less than an affordable monthly fee. Some insurance providers will sell it as a single fee, paid annually and it is usually more cost efficient to purchase a longer term. For example, a 3 year policy will be on average cheaper each year than buying a 1 year scratch and dent policy. Quite often, customers will match the policy term length with how long they expect to keep the vehicle. More often than not, drivers who buy GAP Insurance will match the policy length with their additional insurance products, such as scratch and dent Insurance.

Some scratch and dent policies won’t carry an excess, while others may charge somewhere between £10 and £50 when drivers make claims, although this amount is still likely to be less expensive than making a claim on their conventional car insurance. It’s worth noting that when purchasing a brand-new car, this type of policy can be used for bargaining and may be thrown in by the dealer for free to sweeten the deal.

Whether a policy of this kind is useful to you will depend on where you drive and your personal driving habits. If you find you do most of your driving around town and find yourself frequently parking in cramped spaces where damage can occur, it may well be worth your while.

Before considering cosmetic cover, check the excess on your standard insurance policy first and compare the costs. If the scratch and dent policy is substantially cheaper, it may be a wise option.

You’ll likely be expected to inform your main car insurance provider of any claims that are made on your cosmetic car policy, but the insurers you select will be able to advise on such matters. Typically, every claim must be reported to your main motor insurer, or you could potentially invalidate your cover, so remember that scratch and dent insurance will not help you avoid claims being added to your conventional insurance policy.

Finally, remember that each insurer will have its own specific criteria of what is covered and how many claims you can make.

If you have important questions about scratch and dent insurance or need a free quote, get in touch with our expert team at Direct Gap today.

Why it makes sense to consider scratch and dent insurance

How do you keep your vehicle's tyres in the best possible condition?

What is tyre insurance, and why do you need it?